The vineyard of Graves de Vayres can trace its roots far into history. It was here that the Romans cultivated the vine. Later, the Albret family, close relations of Henry IV, built a magnificent fortified château. Here they often met with the good king to enjoy their wine.

A rare and traditional wine that is built on iron-rich soil.

Situated on the Vayres plateau opposite the Fronsac vineyards, the gravel soil has given its name to the application.

– a classic white wine that is rich and supple, with fruity aromas, perfect with fish or on its own as an aperitif.

– A delicate rosé wine full of freshness and fruits.

– a red wine that aligns finesse with structure, and that has a deep robe and perfectly balanced nose. 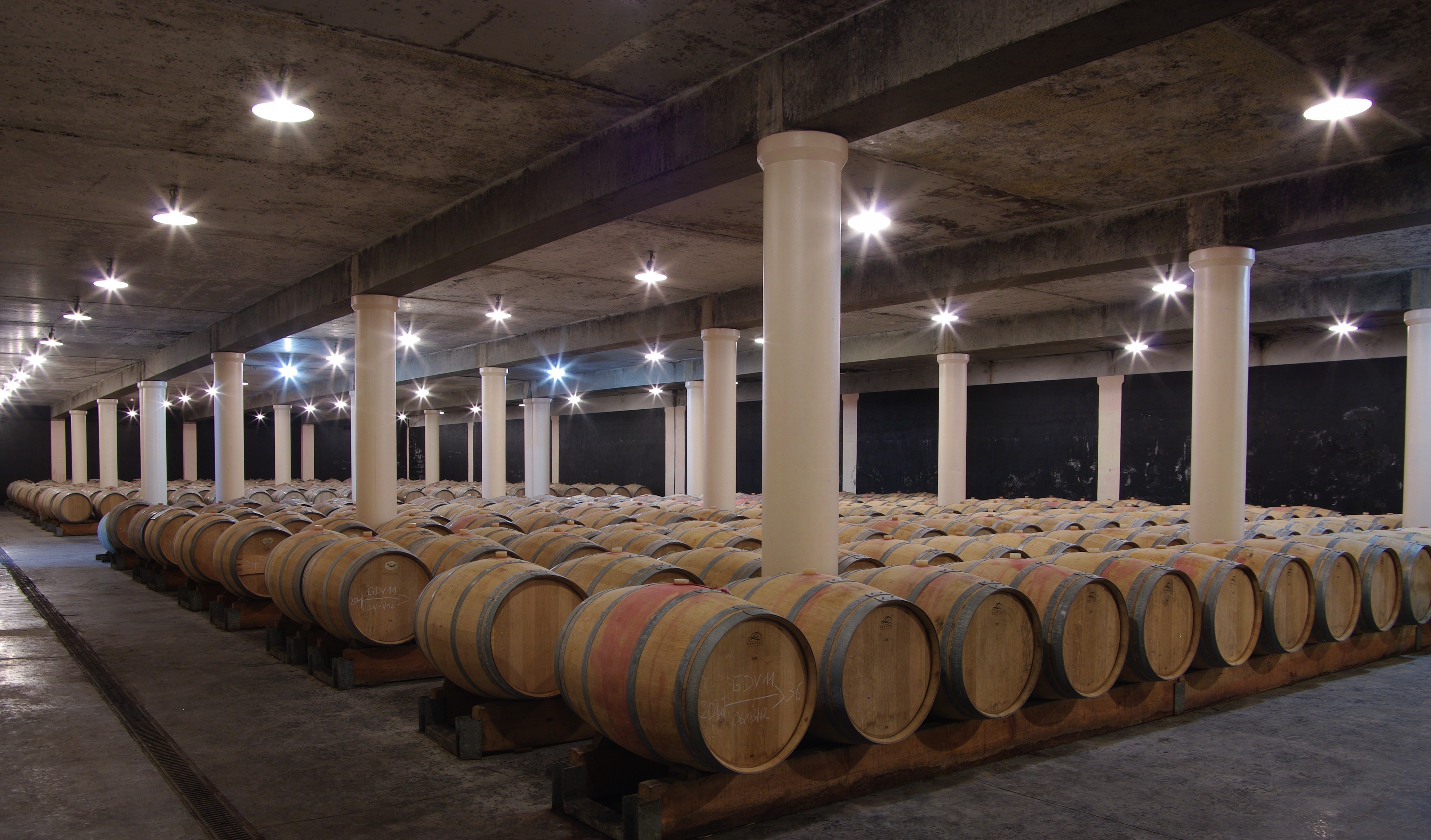 Situated on the slopes of the Dordogne, opposite the Fronsac vineyards, the gravel soil has given its name to the appellation. The subsoil comprises clay and gravel. Château Bel Air la Cour produces a red wine that is perfectly typical of the appellation, favouring finesse. 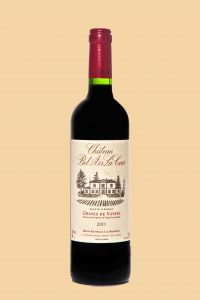 Seigneurie d’Albret represents a small selection of parcels taken from our different vineyards in Graves de Vayres. It was createdin tribute to Henri IV who has said “Paris is well worth a mass” but never spoke out against drinking wine and his favourite wines where those of Jurançon and those of the Albret family chateau in Vayres. 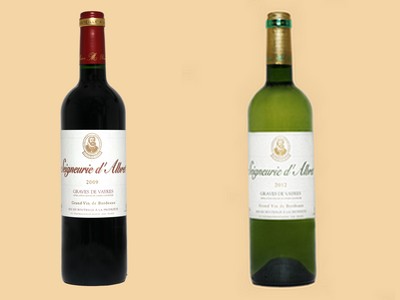 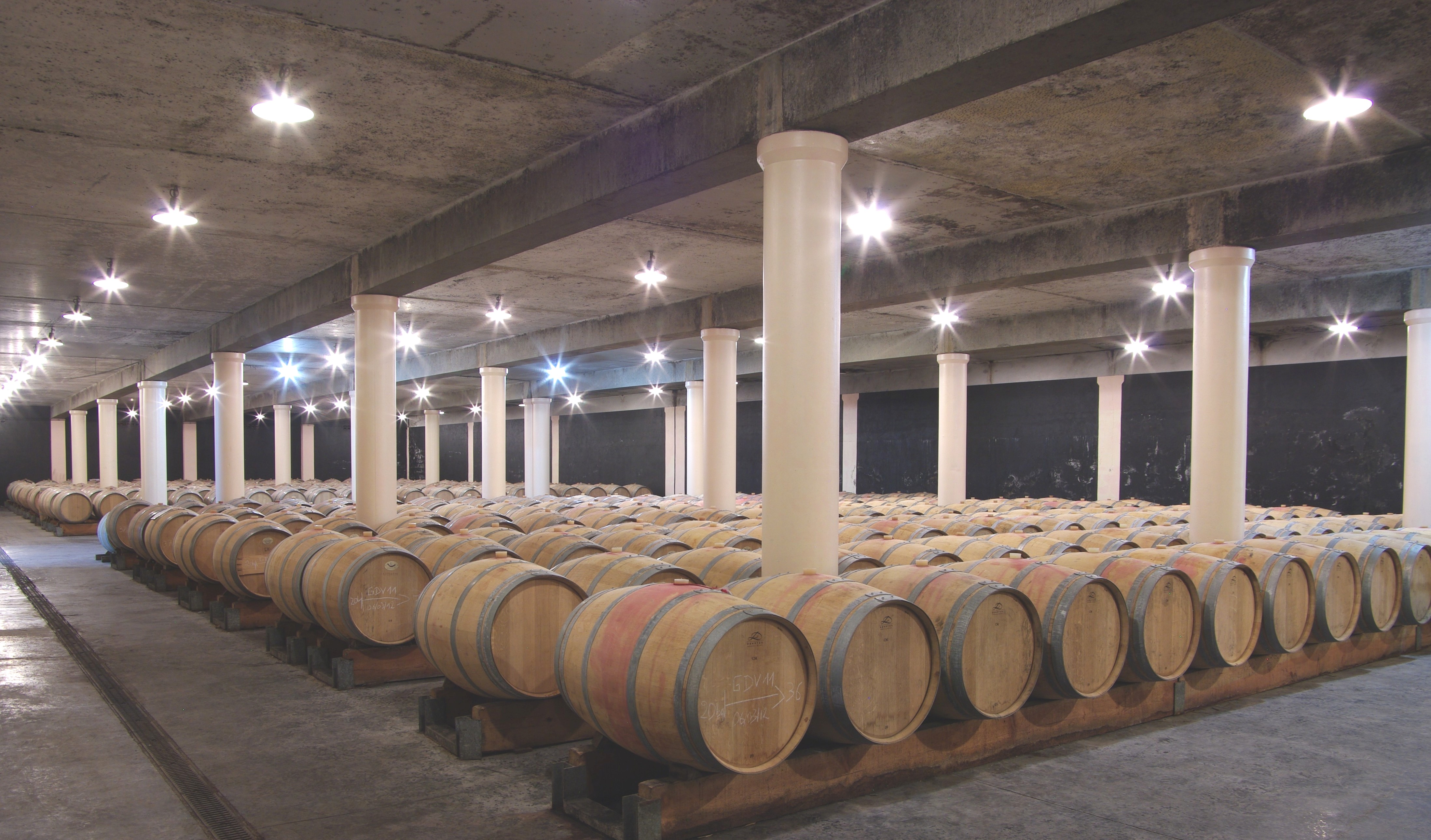